With due regards, your attention is invited to the points raised in the JCM meetings by the Staff Side Members of this federation on the subject matter. 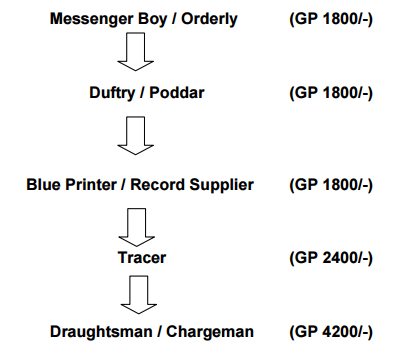 Further, your attention is invited to the order of CAT (Principal Bench) in OA No. 634/2013 (Smt Madhu Malti Tyagi & ors Versus Union of India & others) decided on 22.10.2013 wherein similar case had been dealt with and the relief was granted in favour of petitioners. Respondent No. 3 (General Manager, Ordnance Factory Muradnagar) had published the necessary Factory Order for pay fixation (copy enclosed) in this regard.